All of the victims who were killed worked for Henry Pratt Co., which is owned by Mueller Water Products. One more employee was injured and being treated at a local hospital, the company said Saturday.

The victims were identified as:

CLAYTON PARKS OF ELGIN, ILLINOIS
Parks was a human resource manager who joined the Henry Pratt team in November 2018 as HR manager responsible for Aurora, Hammond, and Denver. 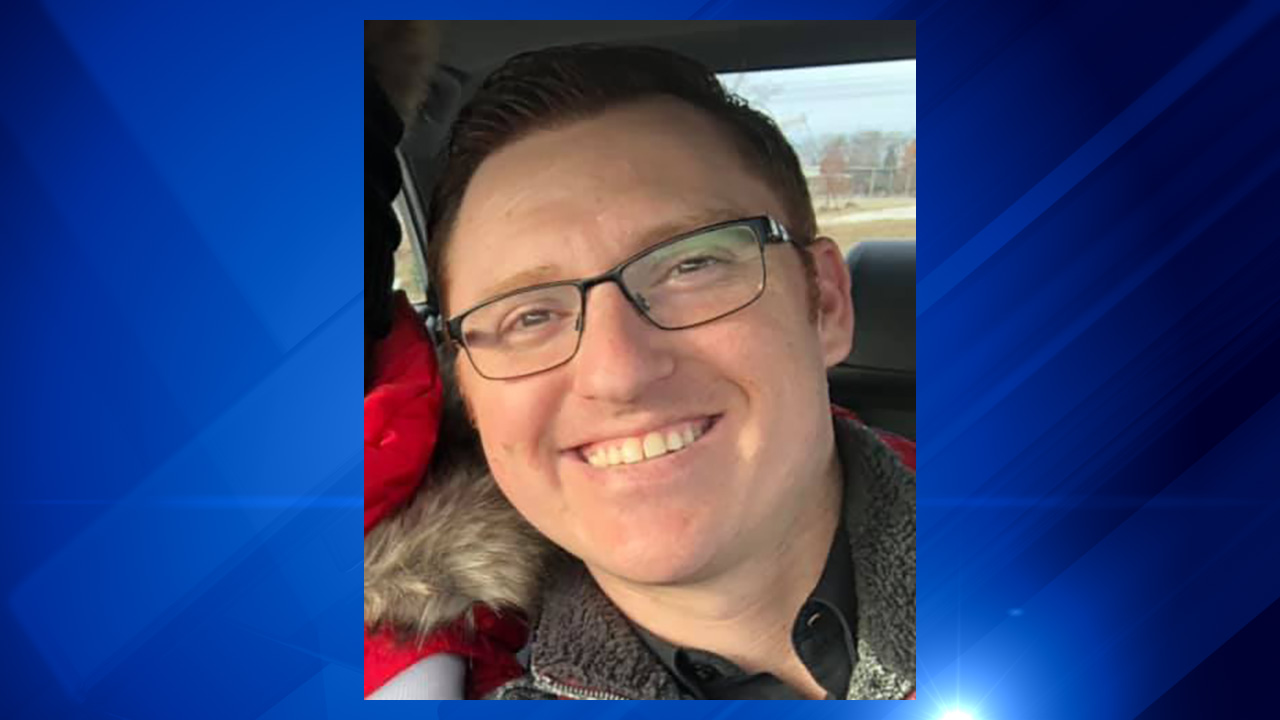 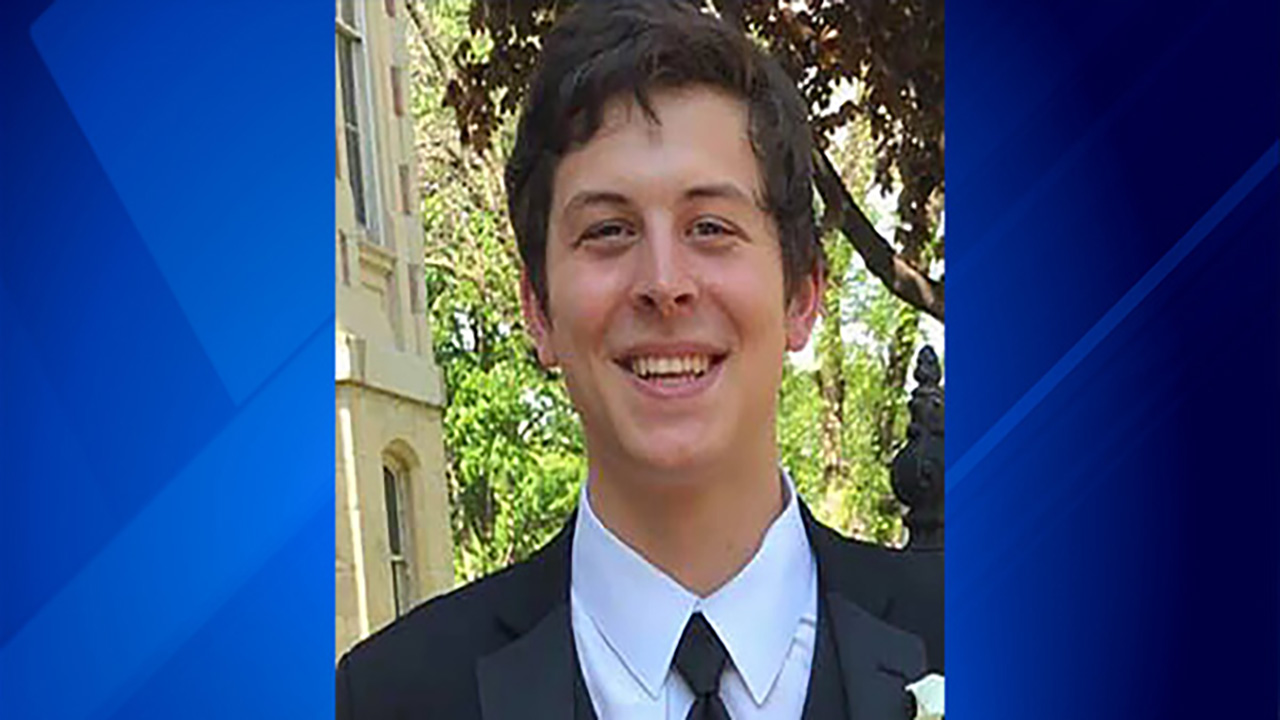 Beyer was a mold operator. He was an employee of Henry Pratt for more than 20 years, during which time he held most of the different jobs in the plant. He served as union chairman, which was a job he took over after his father retired after 40 years with Henry Pratt. He was in the exit meeting because of his role as union rep, his father said. Beyer was a father of two children.

VICENTE JUAREZ OF OSWEGO, ILLINOIS
Juarez, 55, was a stock room attendant and forklift operator. He joined Henry Pratt in 2006. He was a member of the shipping and warehouse team in Aurora, and had held several other jobs previously in the warehouse.

He is married with three children and eight grandchildren. Neighbors of Juarez said they knew him as a family man who was friendly and hard-working. 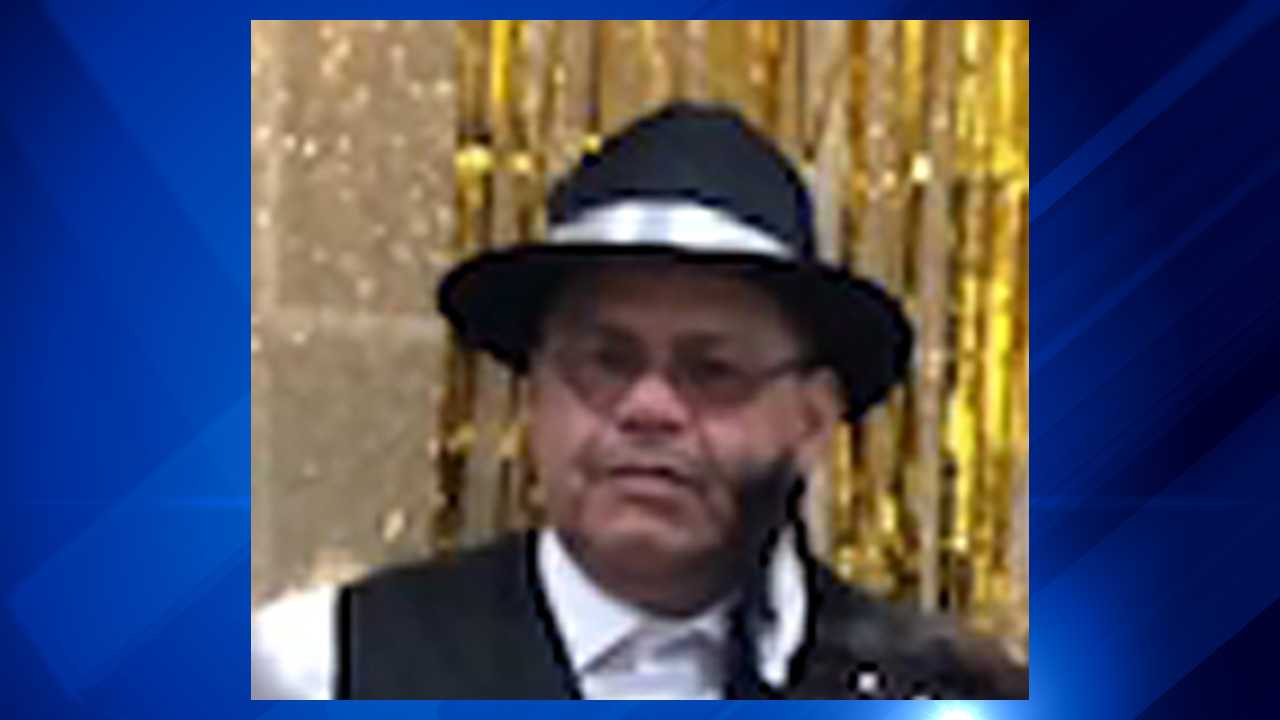 JOSH PINKARD OF OSWEGO, ILLINOIS
Pinkard was a plant manager who joined Mueller 13 years ago in the Albertville, Alabama facility and relocated to Aurora in spring 2018 to lead the team as plant manager.

Pinkard was 37 and a father of three children. He loved Mississippi sports and man of strong faith. 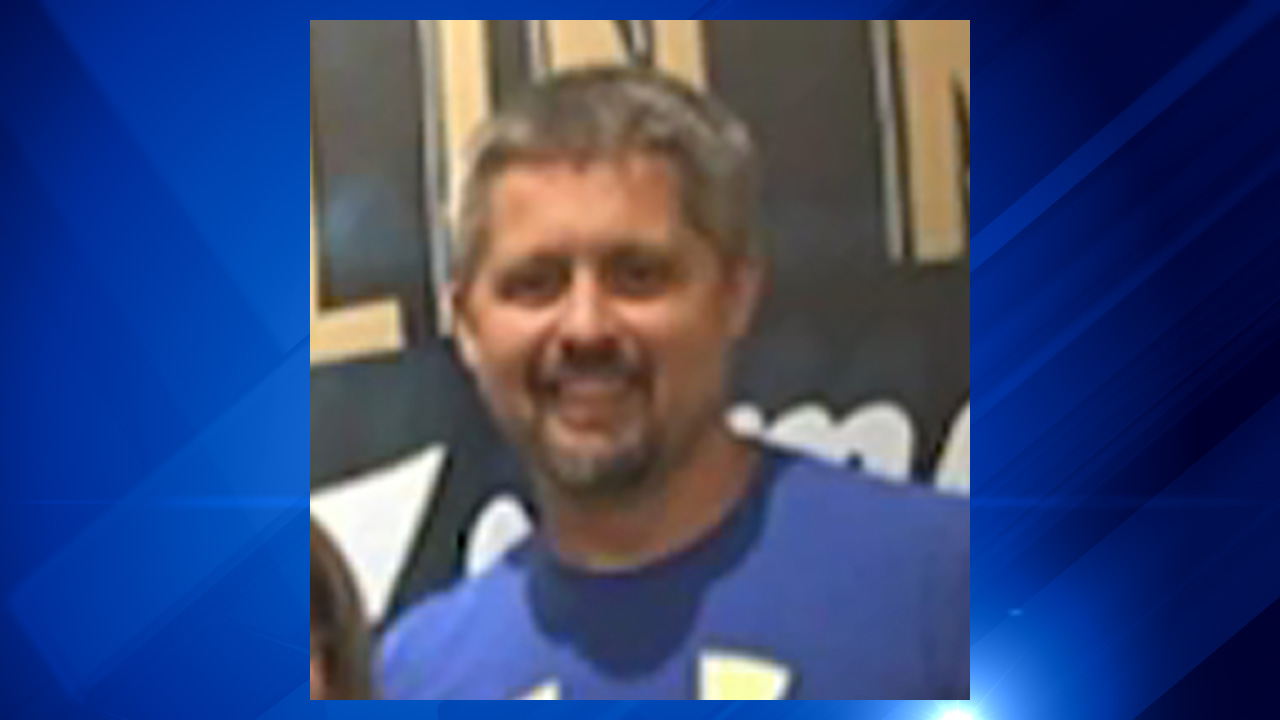 The Aurora Police Department said the victims were all in the “same general area of the Henry Pratt facility” during the shooting. A sixth Henry Pratt employee was shot, but his injuries are not life-threatening.

Northern Illinois University issued a statement about Wehner, who was a student, and Parks, who was an alumnus.

NIU President Lisa C. Freeman said: “It is with deep sadness that I write today to share that NIU student Trevor Wehner and alumnus Clay Parks were killed yesterday afternoon in the workplace shooting at Henry Pratt Co. in Aurora, IL. Trevor was from Sheridan, IL, and expected to graduate in May with a degree in Human Resource Management. Friday was his first day as an intern at Henry Pratt. Clay was a 2014 graduate of the College of Business and worked as a human resources manager. Loss like this is devastating and senseless. I ask our university community to please keep the Wehner and Parks families, friends and communities in your hearts and offer them caring thoughts.”

Six police officers were injured responding to the shooting. They range in age from 23 to 59 and all have injuries that are considered to be non-life-threatening. Four of the officers, whose identities have not been released, sustained gunshot wounds. The fifth suffered a shrapnel wound and the sixth suffered a minor injury not related to gunfire, according to Aurora police.

Police have identified the gunman as 45-year-old Gary Martin, who they said was being fired from his job at the warehouse after 15 years. Aurora Police Chief Kristen Ziman said authorities don’t yet know if the employees firing him were among the victims.

The Associated Press contributed to this report.

March 1983: The Day a Frightening Force of Nature Rampaged Through Los Angeles