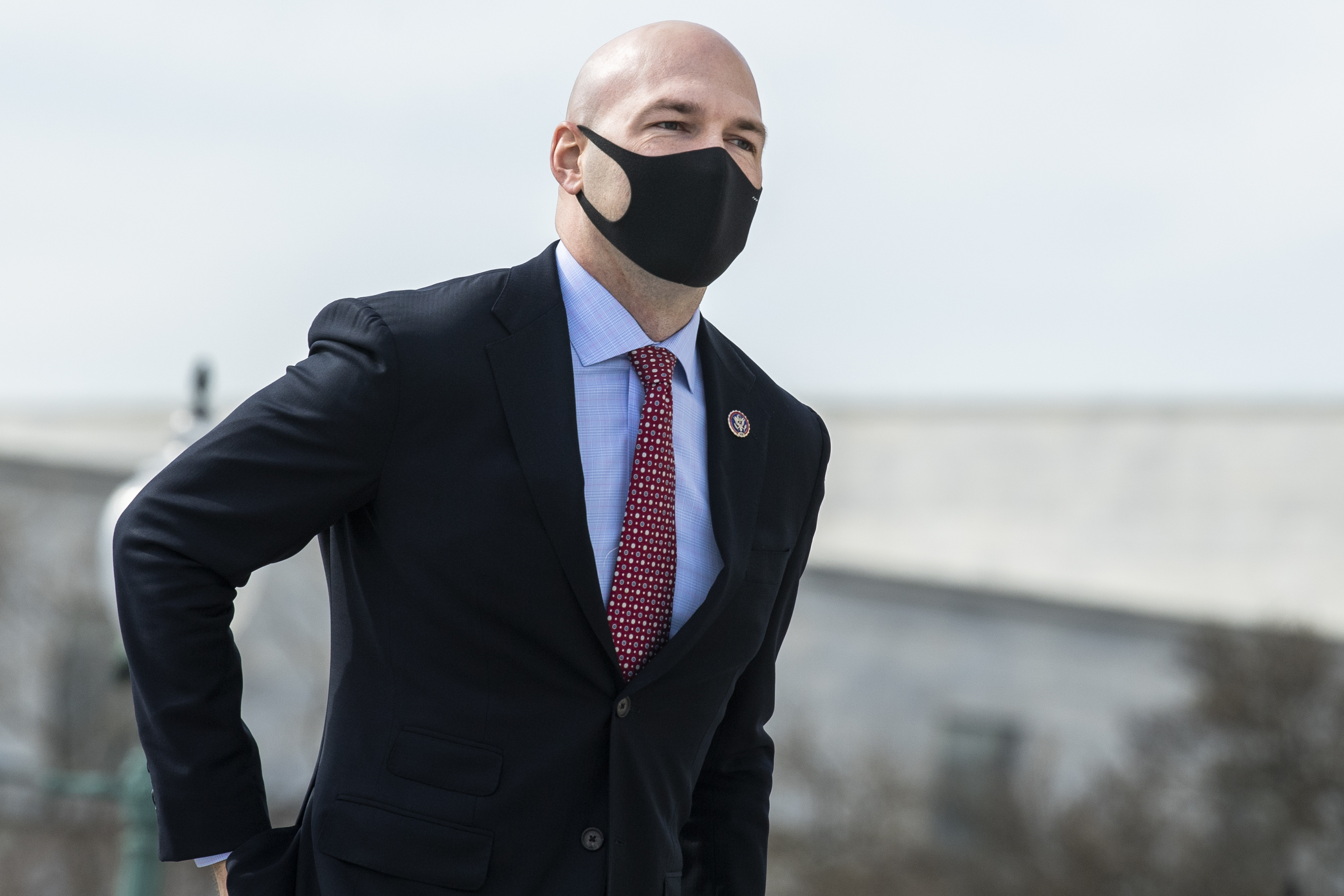 U.S. Rep. Anthony Gonzalez, a former Ohio State football player, reintroduced on Monday a bipartisan bill that would give college athletes the right to earn money through endorsements and sponsorship deals.

Gonzalez, R-Ohio, and Emanuel Cleaver, D-Mo., co-sponsored the Student Athlete Level Playing Field Act, which would give college athletes the right to be paid for the use of their name, image and likeness.

In a statement, the NCAA said it valued the bipartisanship of the bill.

“Their House bill will strengthen the college athlete experience and support the NCAA and its members to modernize name, image and likeness rules but not pay student-athletes or turn them into employees of their college or university,” the NCAA said.

It is the third bill related to NIL compensation in college sports to be introduced during this Congress, but the first with support from Democrats and Republicans. Six other lawmakers have signed onto the bill, three from each party.

Going back to December, Democratic Sens. Cory Booker of New Jersey and Richard Blumenthal of Connecticut introduced theCollege Athlete Bill of Rights, which would regulate college sports well beyond NIL compensation and force some schools to share sports-generated revenues with athletes.

Republican Sen. Roger Wicker of Mississippi also introduced a bill in December that some critics said was too NCAA-friendly.

The NCAA’s attempts to reform its bylaws and permit college athletes to capitalize on their names, images and likenesses have stalled, but several states have NIL laws scheduled to take effect July 1, including Florida and Mississippi.

The NCAA has warned that a patchwork of state laws would create confusion and competitive inequity, and is hoping for help from Congress in the form of a national NIL law.

“We are facing a tight deadline with state laws taking effect just around the corner,” Gonzalez said in a statement. “The time for action on this issue is now. Student-athletes have long deserved the right to profit from their NIL. Our bill would grant this right, while also protecting the integrity of the college sports system.”

Gonzalez, a receiver at Ohio State, was drafted by the Indianapolis Colts in 2007 and played five seasons in the NFL.

Gonzalez and Cleaver’s bill is similar to one they introduced in September. In the new bill, however, athletes would be barred from endorsing certain companies and products, such as tobacco or casinos. But schools, conferences and the NCAA also would be prohibited from entering financial agreements with such companies.