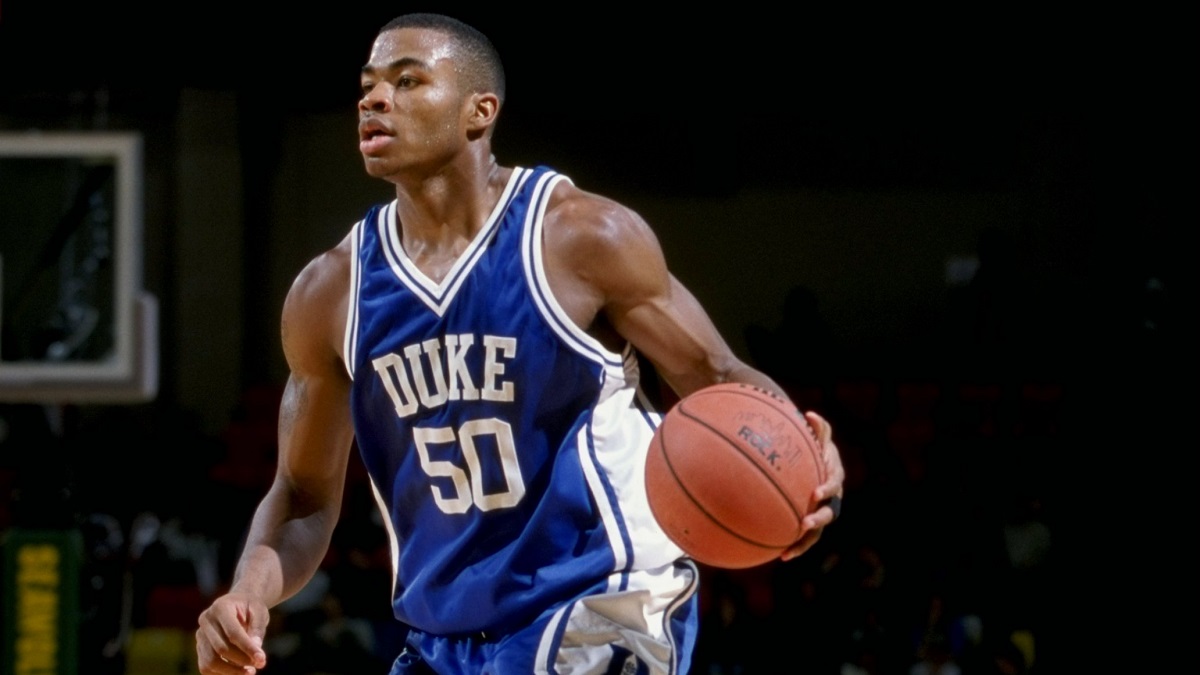 A former Los Angeles Clippers player and current broadcaster covering the team for Fox Sports West has been accused of rape by the same woman accusing Virginia Lt. Gov. Justin E. Fairfax of rape, according to a report in the New York Times.

Corey Maggette played in the NBA from 1999 to 2013 is accused of raping Meredith Watson during his lone year at Duke University during the 1998-1999 school year, the New York Times reported.

According to the Times, Maggette denied the allegation and responded with a statement: “It has only been through media accounts and a statement from Meredith Watson’s lawyer that I first learned or heard of anything about these sexual assault allegations. I have never sexually assaulted anyone in my life and I completely and categorically deny any such charge.”

The allegations contend that Watson reported the rape but school officials failed to act. Duke University is investigating the allegation, but a spokesman refused to comment on the assertion that the university failed to follow though on the accusation, according to the Times.

Karen Kessler, a spokeswoman for Ms. Watson, said that the dean discouraged Watson and decided not to report the accusation to the police, the Times stated.

Fox Sports, which currently employs Maggette, told NBC4 via email, “Fox Sports takes allegations of misconduct seriously, and we are looking into the matter. We have no further comment at this time.”

NBC4 reached out to the LA Clippers for comment, but the team did not immediately offer a response.