The number of crimes reported to Los Angeles police that describe a homeless person as a suspect rose again in January, following a large statistical increase last year that officials said has yet to be fully explained.

Los Angeles Police Department data obtained by the NBC4 I-Team showed 920 incident reports were filed by officers between Jan. 1 and Jan. 31, 2019 that included that suspect description, a 29 percent increase over January 2018.

The reports also showed homeless people were more often the victims of crimes, with a 22 percent increase reported during the same period.

LAPD Commander Dominic Choi, who manages the department’s response to homelessness, said the raw data is concerning, but explained there are reasons other than more crimes committed that account for a portion of the increases. 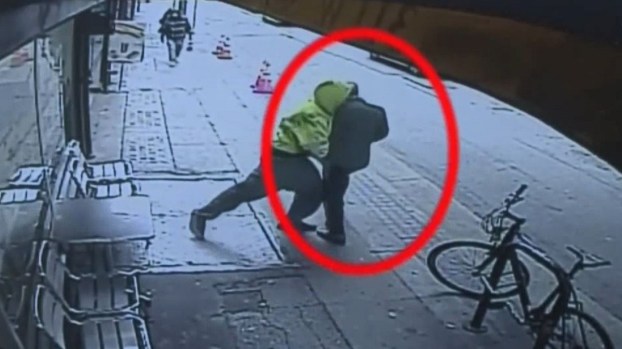 “There’s an awareness and [people] are reporting more, our coding is better so we’re capturing a lot more, and, quite frankly, there are more victims out there,” he said.

Officers began using more focused statistical tools last June to better categorize crimes that touch the homeless community, and Choi said a full year of that data was needed before meaningful conclusions could be reached. That data will be in hand this summer.

According to LAPD reports there were 731 physical attacks that left serious injuries around the city in January. Those crimes, categorized as, aggravated assaults, were connected to homeless suspects in 101 of the reports, or in nearly 14 percent of the attacks.

Of the aggravated assaults that occurred in the LAPD’s Central Division in downtown LA, nearly half listed homeless suspects. One of those 731 attacks left a 31-year-old man with a collapsed lung and critical injuries.

“I thought it was initially someone punching me,” Brandon Locascio told NBC4 as he revisited the scene at Olive and Seventh streets, just outside the Nomad Hotel. 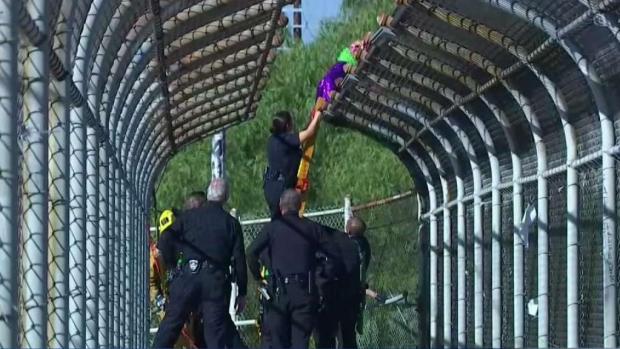 “I looked down and felt the blood, and I saw the blood going on the concrete, and my first thought was, I might be in serious trouble.”

Someone had plunged a folding knife into Locascio’s back just below his right shoulder. The blade traveled into his chest and punctured his lung. He said he and the attacker locked eyes and the man ran off, never a word exchanged.

“It was just like a rush of hot blood going basically into my shoes into my socks all the way down my legs,” Locascio said. “I really thought I was not going to wake up when it first happened.”

The Los Angeles County District Attorney’s Office charged Class-Rodriguez Jan. 29 with attempted murder for the Locascio stabbing. The case is on hold because a judge ordered Class-Rodridguez to undergo a mental health examination to determine his fitness to stand trial.

A series of seemingly random attacks on the public late last year initially drew NBC4’s attention to the crime data and whether LAPD documents could offer insight into the cause, including the attempted murder of tailor Albert Davtyan, who was pushed off a sidewalk and into the path of an oncoming truck. 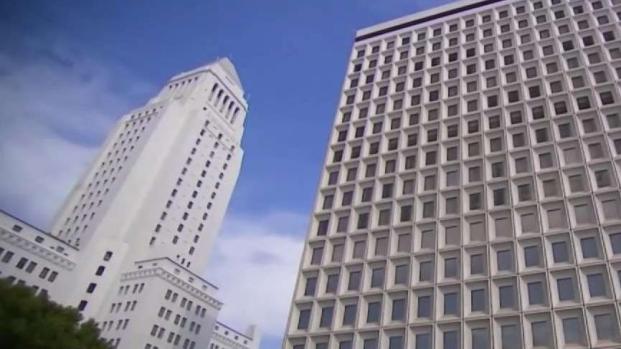 He suffered catastrophic injuries. A man described by police as a transient was arrested and charged. In November security video captured what police called a horrific, random attack on a man outside his apartment inside a senior living center in Chinatown.

Rene Holovsky, 67, was in a medically-induced coma after he was beaten, stomped, and smashed with a table Nov. 27. A police report said the attacker was a recent arrival to Southern California with no permanent residence.

A special education teacher accused of refereeing student fights in..