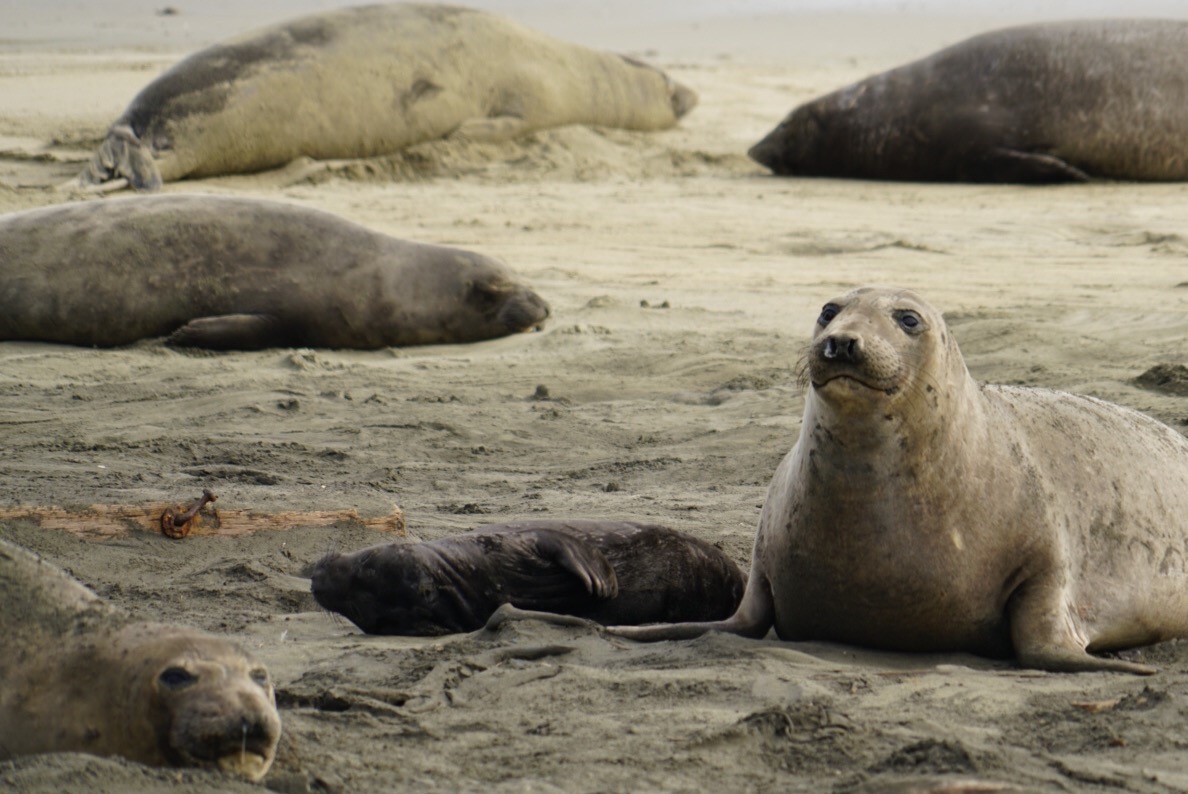 A popular Bay Area beach has been taken over by elephant seals.
The Point Reyes National Seashore has reopened to visitors after Friday’s deal to end the government shutdown. But much of it cannot be used.
Drakes Beach is covered with more than 50 adult elephant seals and up to 40 newborn pups. Normally, when the park is open, the seals do not come this far inland.
But during the shutdown, there was nothing to deter them. Rangers say it’s not unusual for three or four elephant seals to show up, but this many is rare.