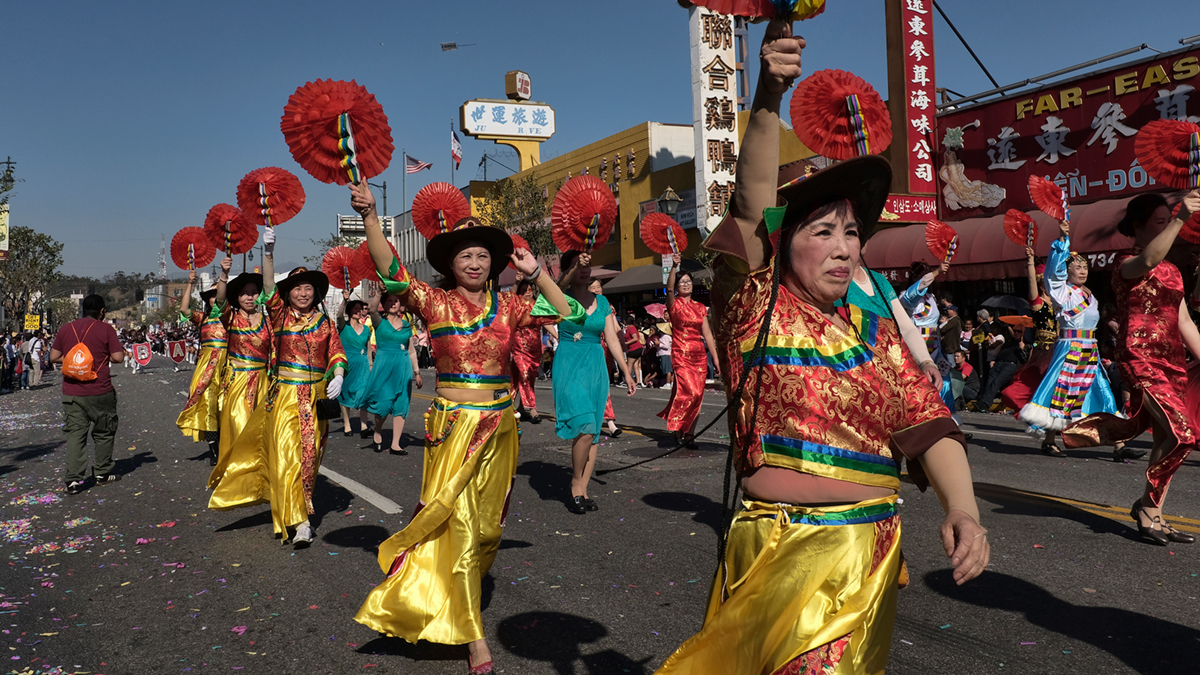 Street closure begin at 10 a.m. with the parade starting at 1 p.m. on N. Hill St. at Ord St. near the Chinatown Public Library.

It will proceed north to Bernard Street, head east to North Broadway and make its way south again to Cesar Chavez Ave.

Street closures around the area includes Hill Street between Ord and Temple Streets from 10 a.m. to 4 p.m., and all streets around Hill Street and N. Broadway between Bernard Street and Cesar Chavez Avenue from noon to 4 p.m.

A festival takes place at the corner of Cesar Chavez Ave. and N. Broadway between 10 a.m. to 5 p.m.

The annual parade and festival attracts thousands of people and has become a major cultural event in the Southern California Asian-American community.

The day of the Lunar Year is a celebrated holiday for an estimated 1.5 million persons of Chinese, Korean and Vietnamese descent in Southern California.

It celebrates family gatherings and a time to remember ancestors.

After the Chaos, Volunteers Made Sure Fans Had a Place to Remember Nipsey Hussle