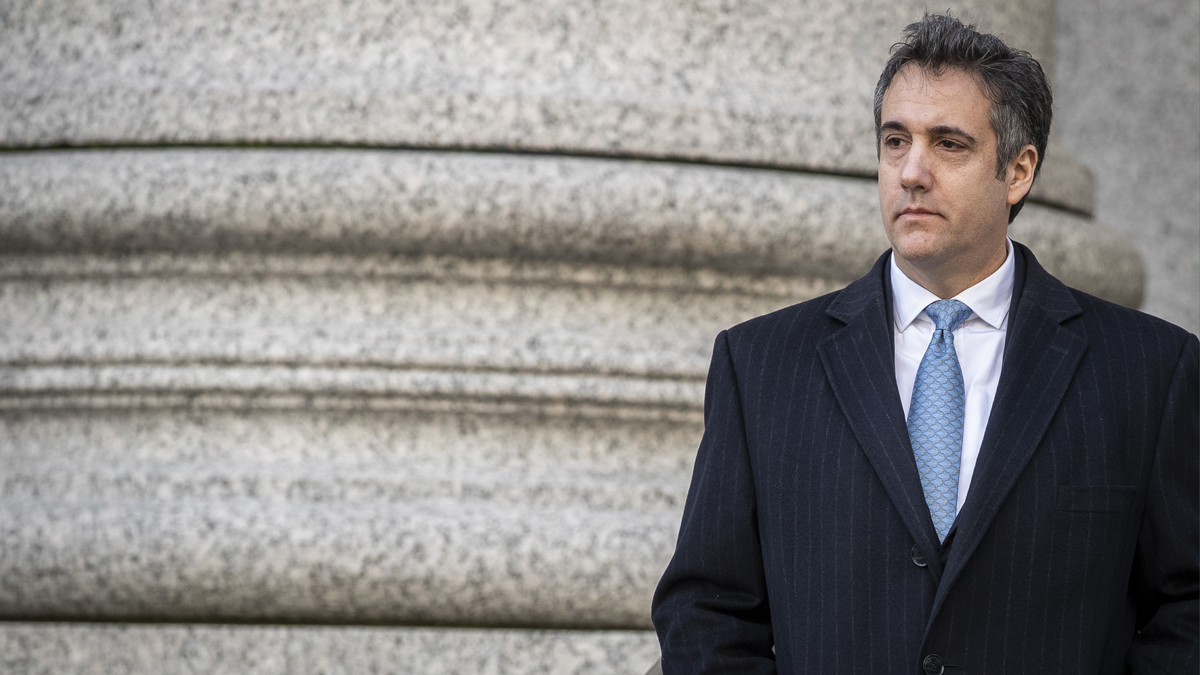 BuzzFeed News on Thursday evening reported that Cohen told special counsel Robert Mueller the president personally instructed him to lie to Congressional investigators in order to minimize links between Trump and his Moscow building project, citing two federal law enforcement officials involved in an investigation of the matter. The report also alleged that Cohen was directed to give a false impression that the project had ended before it actually did.

NBC News has not independently confirmed this report.

On Friday evening, a full day after the story appeared, the special counsel’s office issued a statement.

“BuzzFeed’s description of specific statements to the Special Counsel’s Office, and characterization of documents and testimony obtained by this office, regarding Michael Cohen’s Congressional testimony are not accurate,” the statement said.

A Timeline of Mueller’s Russia Investigation