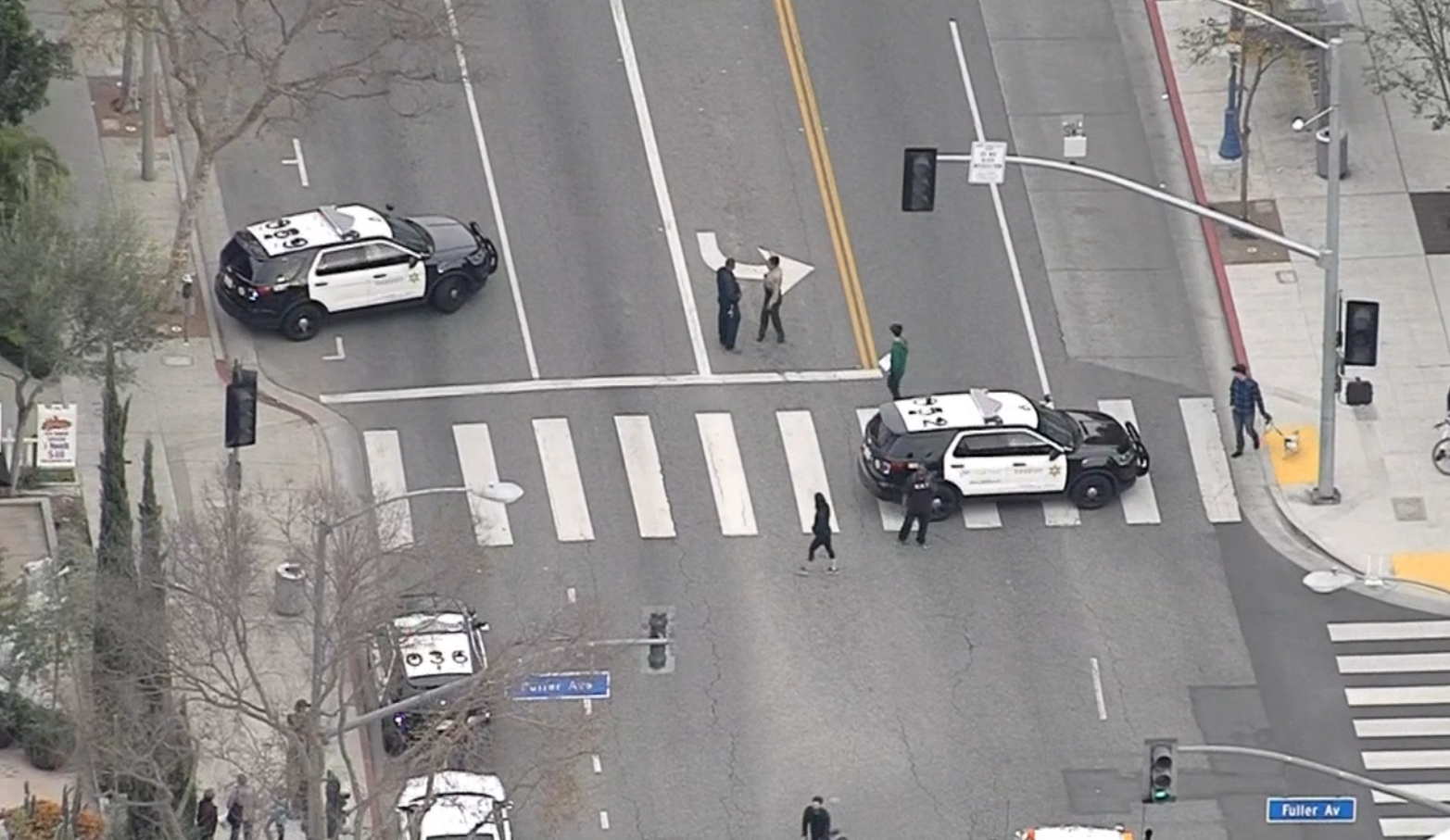 A shooting and assault that may have involved rapper Rich the Kid’s entourage occurred outside a West Hollywood studio Monday while Usher was reportedly inside recording, sources tell NBC4.

A man opened fire at a car on Santa Monica Boulevard, an eyewitness said. Usher and his entourage were not involved in the melee, Access Hollywood reported, but rather inside the studio at the time.

Just after 3 p.m., witness Abraham Hanoun, said he was on his way to work when he saw a man running as a silver car drove by.

The man on the street then pulled a gun from his waistband and shot at the car, Hanoun said.

Hanoun said he didn’t see Rich the Kid nor Usher amid the chaos. Officers showed Hanoun a photo of Rich the Kid and asked if he had been involved, he said.

LASD’s West Hollywood station confirmed there was an assault and a shooting, but did not confirm if the rapper and R&B singer or their entourages were involved in any way.

Los Angeles County Fire paramedics did not take anyone to the hospital as a result of the shooting.

A Trader Joe’s next to where the shooting occured was sput on lockdown amid the shooting.

Earlier in the day, Rich the Kid posted to Instagram saying, “For motivational purposes only,” while holding a large stack of cash.

Santa Monica Boulevard was shut down while authorities could investigate.

Dog ‘Left Out to Die’ in Conn.: Police