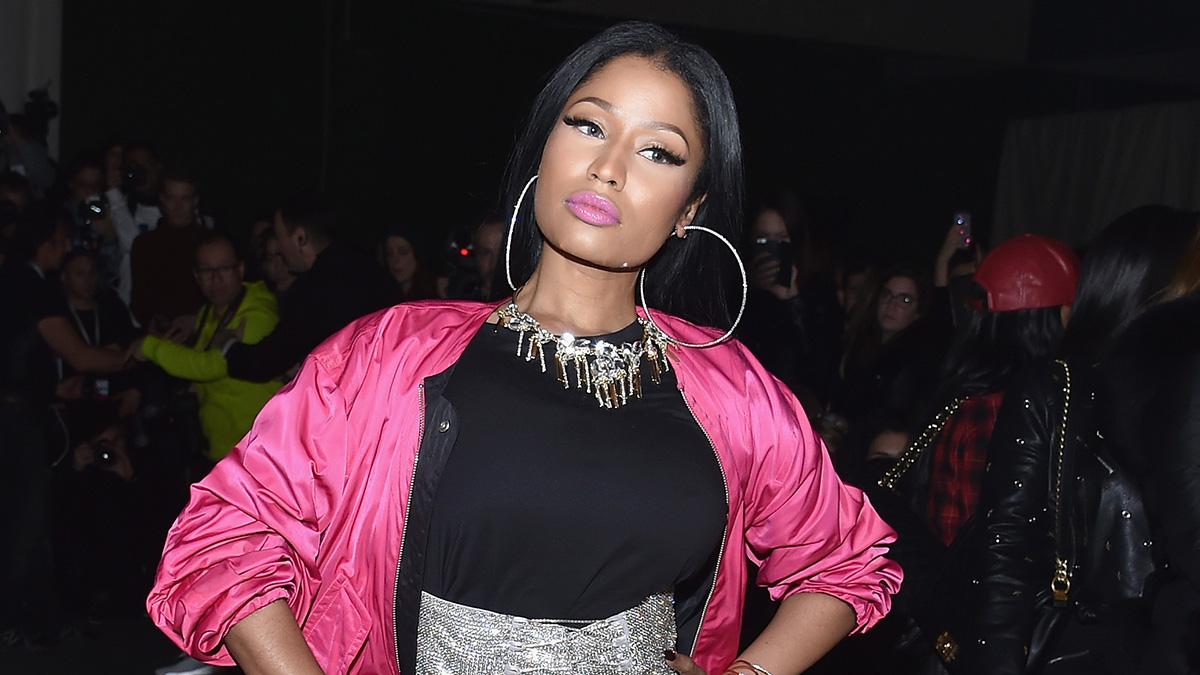 All bets are off if you were hoping to see Nicki Minaj co-headline a concert with Cardi B in June at the Staples Center in Los Angeles. And you can thank a diss tweet from BET.

Nicki Minaj announced via Twitter that she is canceling her performance.

“Young Money will no longer be apart of the BET Experience or award show,” Nicki Minaj tweeted on Monday.

Young Money will no longer be apart of the BET Experience or award show. ♥️??♥️ Summer Tour dates dropping soon ?

The decision followed after BET tweeted out an article announcing that Cardi B became the first solo female rapper to win a Grammy for Best Rap Album.

“Meanwhile Nicki Minaj is being dragged by her lace front,” BET tweeted along with the article.

The original tweet has since been deleted, and the article was reshared with another caption.

Since her rise to fame, Cardi B and Nicki Minaj have been in several social media feuds and have even been involved in a brawl.

In September 2018, Cardi B was caught on camera lunging toward someone who was reportedly Minaj at a New York Fashion Week party, NBC New York reported. Although Cardi B reportedly threw her shoe at Minaj, another social media video showed Cardi with a bump on her forehead as security escorted her from the Harper’s Bazaar Icons event.

After her initial announcement, Minaj continued to tweet out fan comments that dragged BET.

“Meanwhile, BET is being dragged by their lace front,” Minaj captioned screenshots of the comments.

Many of her fans lambasted the entertainment network for using one female artist’s success to disrespect another.

Minaj thanked her fans for all the love and continued support.

I can’t thank you guys enough for all the love & support you continue to show me. To everyone who said something sweet, thank you. Whether I read it or not, I felt it. From the bottom of my heart. I love you so much. So so so soooo much. Stay tuned. ♥️?????♥️

“To everyone who said something sweet, thank you,” Minaj tweeted. “Whether I read it or not, I felt it. From the bottom of my heart. I love you so much.”

BET did not immediately respond to NBC’s request for comment.