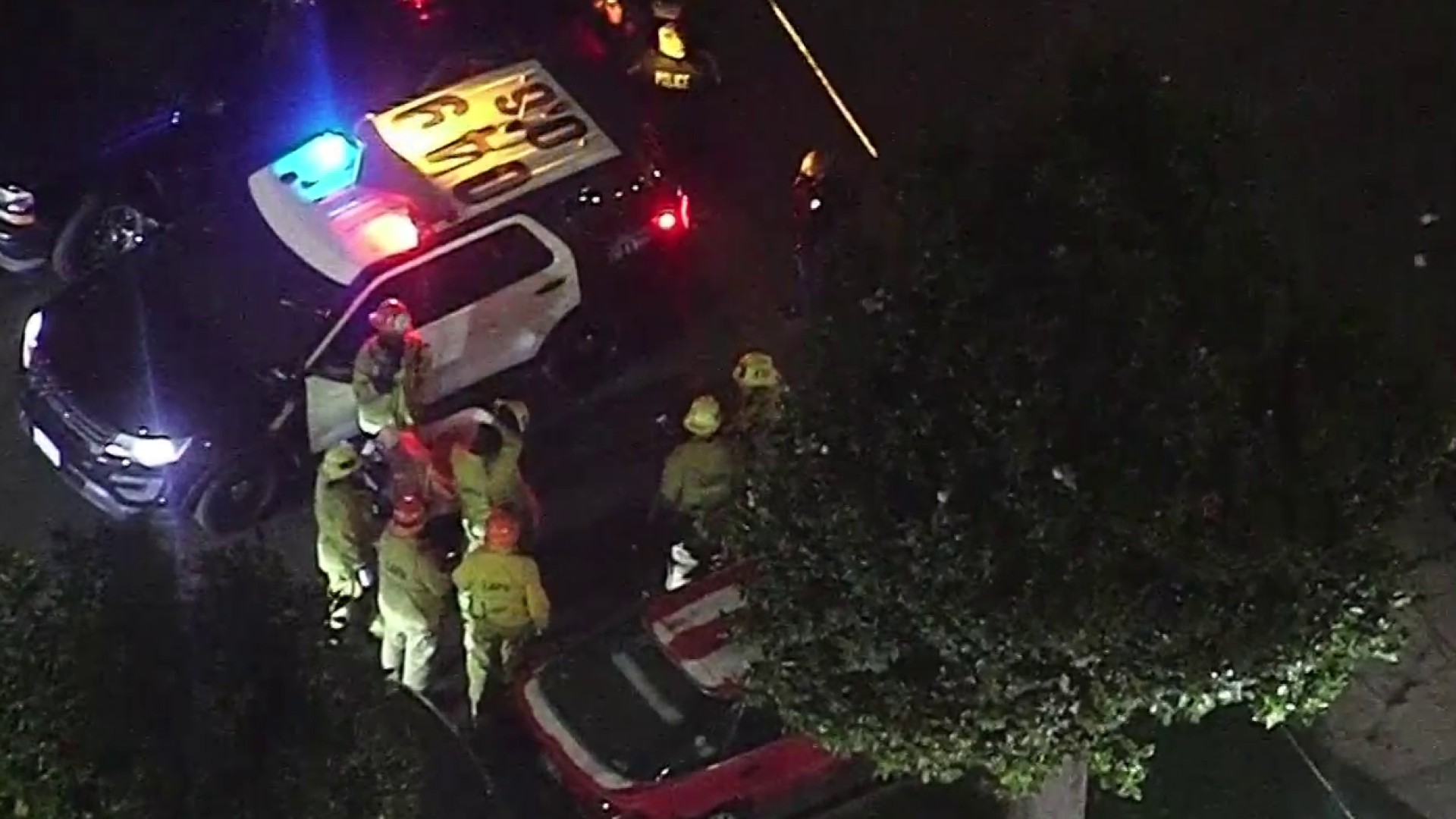 Streets were closed in a section of Hollywood Monday morning as police investigated a shooting at a gathering that left one man dead and sent three men to hospitals with gunshot wounds.

The victims were all men in their 30s and 50s, according to a desk officer at the Los Angeles Police Department’s Operations Center.

The shootings apparently were the result of an argument at a gathering, he said.

As of 3:45 a.m., two of the gunshot victims were still in critical condition and one was treated at a hospital and released, the officer said.

No suspects were in custody, the officer said.

Humphrey earlier indicated that two others were also taken to hospitals with undetermined injuries.

At 12:40 a.m. a tweet from the LAPD Hollywood Division noted that streets would remain closed in the area of Afton Place near Gower Street while the shooting investigation was underway.