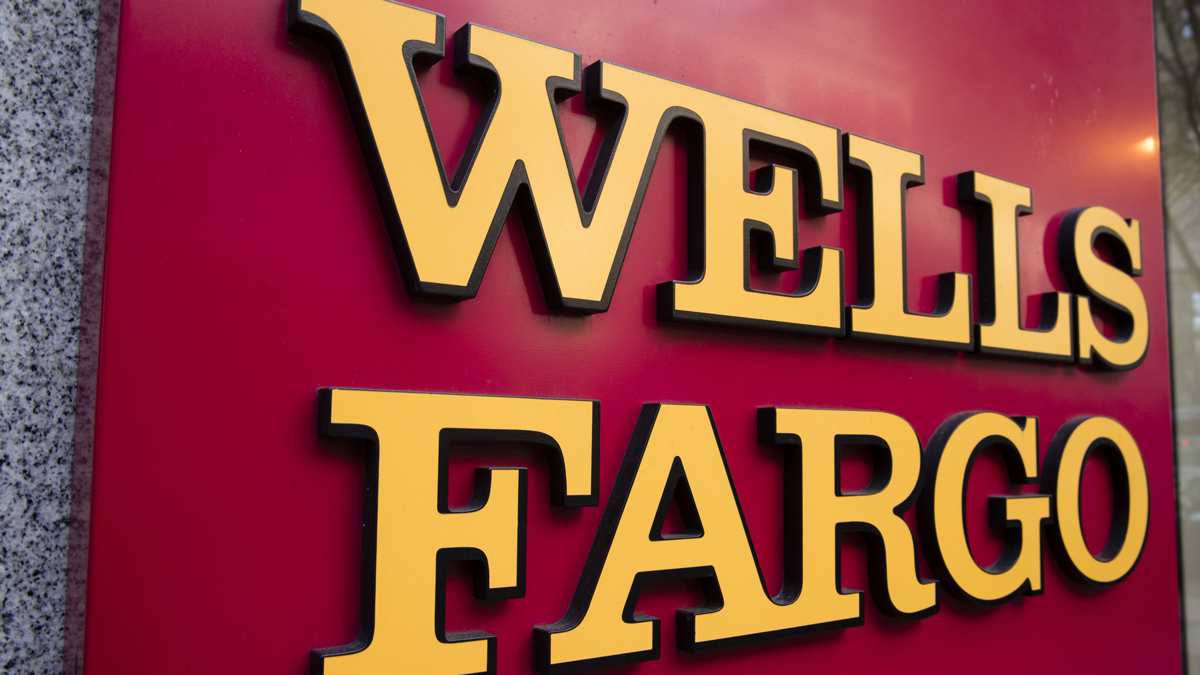 A power shutdown caused what appeared to be a nationwide outage that was affecting Wells Fargo customers on Thursday.

The number of people affected was not immediately clear, but customers on social media reported being unable to access online banking and mobile app services.

Wells Fargo Communications Manager Hilary O’Byrne confirmed the outage around 9 a.m. ET. “We are currently experiencing a systems issue, and as a result some customers are unable to log into mobile and online banking,” she said in a statement.

Wells Fargo said through Twitter in a 12:44 p.m. update that the outage was caused by a power shutdown at one of its facilities. The shutdown, the bank said, was triggered when smoke was detected during routine maintenance.

O’Byrne didn’t say which facility was shut down or how many people were being affected, nor could she provide a timetable for when services would be restored. In the meantime, “branch and contact center” employees are able to help customers, she said.

O’Byrne also said that “any Wells Fargo fees incurred as a result of these issues will be reversed.”

Unknown Future for Students After Art Institute of California Closes

Top 6 Reasons Why You Should Consider Polished Concrete