Those who were planning to visit the San Bernardino National Forest for some fun in the snow might need to change their weekend plans.

The storm that drenched Southern California on Valentine’s Day prompted the closure of several mountain areas and U.S. Forest Service roads that will make it extremely hard, if not temporarily impossible, for visitors to arrive to their destination. 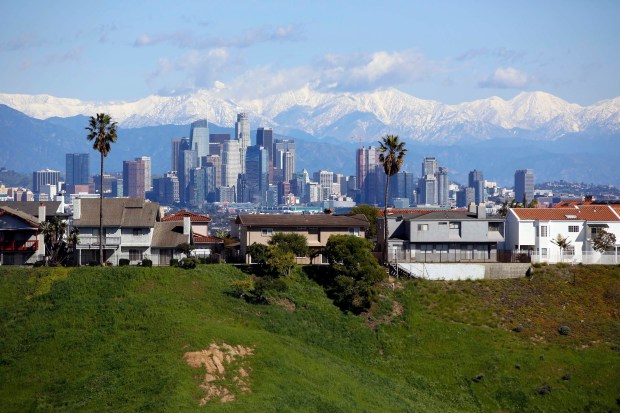 According to San Bernardino National Forest officials, routes leading to the Idyllwild and Big Bear areas have been damaged by the storm and impacted highways 18, 38, 74 and 243.

Surrounding areas are currently inaccessible to non-residents and Caltrans is urging the public to use their Caltrans’ Quickmap tool to keep up to date with new closings and re-openings over the weekend.

The visitor center in Idyllwild at the San Jacinto Roger Station will be closed throughout the weekend, but The Big Bear Discovery Center will reopen on Saturday. However, it’s important to note that phones and internet are out in the area.

The Lytle Creek Visitor Center will be open, but the following Forest Service roads are closed:

For more information on closures unrelated to the storm, visit the San Bernardino National Forest website. To report damage, you can do so here.

7 Peak Performance Essentials Pros Use and Others Will Not

Dog ‘Left Out to Die’ in Conn.: Police