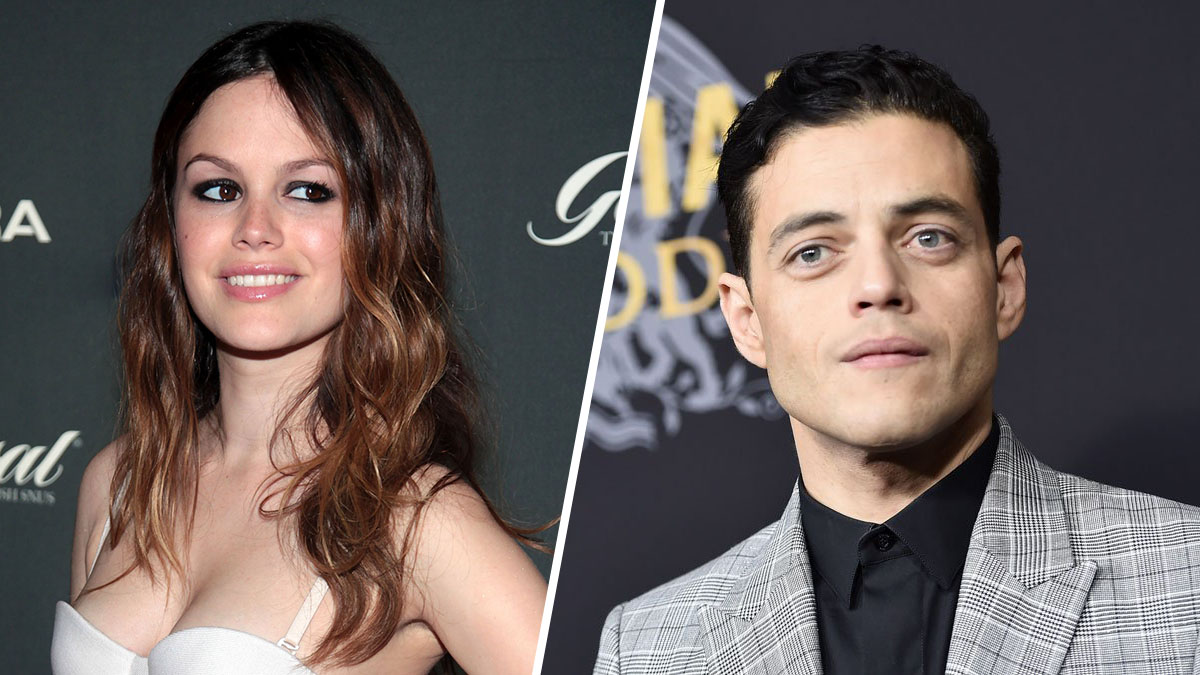 Take two on this friendship. Rachel Bilson said she has spoken to Rami Malek after calling him out over that photo fiasco.

According to Bilson, Malek isn’t holding any grudges, as the former high school pals have cleared the air.

Recall in March, Bilson revealed that Malek DM’d her on Instagram in 2019 to ask her to remove a throwback photo of them as teens. “The O.C.” actress said she was “super bummed because he was always so nice and we were good friends.”

Speaking on the LadyGang podcast on Monday, Bilson explained what went down after she publicly ousted his awkward social media request.

“Rami and I actually have talked since that came out. He connected with me, and we’re all good. He, you know, was so sweet and we’re totally fine now. And we talked about it and we’re good,” she said. “He was so gracious. And I totally understood where he was coming from, and he understood me. And I was just so happy we were able to squash it and, like, move on.”

Bilson told him she understood his side, and “he knew I wasn’t doing it with any ill intention,” which seems to be one of her biggest fears about the mess.

She admitted she never meant for the story to blow up like it did.

In fact, after the story went viral, she was so humiliated by the whole situation that she went to therapy for guidance.

“I was so mortified though. Like, I was having a panic attack,” she said. “I had to go to therapy that day, and I was like, ‘I am having anxiety. I did not want this to resurface in this way. I feel so bad. Oh my god. Rami is going to think I’m doing this again.'”

It seems to be water under the bridge now. Bilson said her conversation with the “Mr. Robot” actor helped put the issue to rest.

“It actually turned out to be a good thing for a reason, because we were able to reconnect and, like, make it better and everything is great.”

In 2019, Bilson shared a throwback photo of the pair during a trip to New York while they were in high school. It was meant to celebrate Malek’s awards sweep for his portrayal of Freddie Mercury in “Bohemian Rhapsody.” She captioned the pic, “Hey @ramimalek where’d you get that gold chain? #tbt #oscarworthy #dontforgetthelittlepeople.”

She later deleted the pic. Last month, she explained the real reason why she deleted it while on the Armchair Expert podcast.

“I actually look and I have a message from Rami. But it wasn’t like, ‘Hey! How are you?!’ It was straight to: ‘I would really appreciate if you take that down. I’m a really private person,'” “The Hart of Dixie” alum said. “I was like, ‘Oh, s—! OK.’ I get really hot and start sweating… I’m all nervous, like, ‘Oh god! What did I do?’ He was a really good friend, it’s a funny picture… you know? I don’t take myself that seriously.

“I guess I should’ve found something more flattering… But I removed it and I even wrote to him a really nice message: ‘I’m so sorry. Go get the Oscar! You’re doing amazing.’ And I never hear anything back, which is fine.”

Both Malek and Bilson attended Notre Dame High School in Sherman Oaks, California. Since they were in the same grade, Bilson said they starred in the school play together.

Britney Spears' Mom Says Pop Star Can Care for Herself, Should Pick Her Own Lawyer