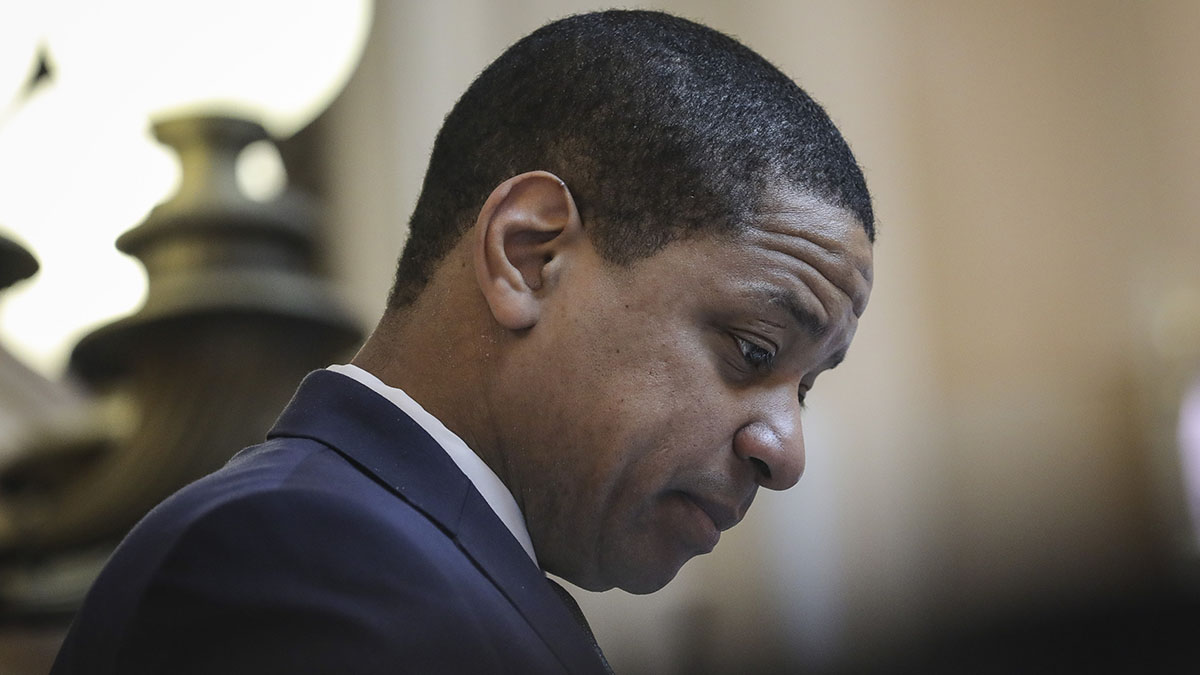 Hours after Virginia Lt. Gov. Justin Fairfax again denied two claims of sexual assault, the second woman accusing him said she would be willing to testify at a possible impeachment hearing as the Virginia Democrat faces calls to resign and a threat of impeachment.

Lawyers for Meredith Watson, a Duke University classmate of Fairfax, said in a statement Saturday that Watson would be willing to testify about the alleged assault when the two were college students should impeachment proceedings against Fairfax begin.

The statement also said Watson could provide at least two people who could testify that Watson told them of the alleged assault the day after it happened.

“We will also produce documentary evidence of Ms. Watson revealing to others the fact that Fairfax raped her,” the statement said.

Fairfax forcefully denied the allegations in a statement Saturday, saying “without reservation,” that he did not sexually assault either Watson or Dr. Vanessa Tyson, a college professor in California who claimed that Fairfax assaulted her at the 2004 Democratic National Convention in Boston.

Fairfax said both interactions were consensual.

Virginia Del. Patrick Hope, who represents part of Arlington County, said he will move to impeach Fairfax on Monday if he hasn’t resigned.

“There’s no question that violent sexual assault clearly qualifies as a high crime,” Hope said in a news conference Friday night. “I believe these women. He needs to resign immediately.”

Hope also clarified why he believes Fairfax should be impeached, but not Gov. Ralph Northam or Attorney General Mark Herring, both of whom have faced calls to resign after admitting to wearing blackface in the 1980s.

“The distinction between a sexual assault or a rape is clearly very different. The articles of impeachment under the constitution are very clear, high crimes and misdemeanor,” Hope told News4. “This clearly meets that threshold, while the events that occurred 30 some years ago with the governor and attorney general, while they are heinous and clearly insensitive, they don’t rise to the same level.”

Fairfax hasn’t responded to the possibility of impeachment.

“Fairfax, now, for the first time admits sexual contact with Ms. Watson, but now claims that it was ‘consensual.’ There was nothing consensual about the rape of Ms. Watson and the only post rape interaction between them consisted of Ms. Watson confronting Mr. Fairfax of the assault,” the statement said.

Earlier Saturday Fairfax had called for an FBI investigation of the accusations.

“Consequently, I call on all appropriate and impartial investigatory authorities, including the FBI, to investigate fully and thoroughly the allegations against me by Ms. Watson and Dr. Tyson. I ask that all three of us be respected during this process,” Fairfax said.

February Storms Wipe Out Drought for Most of California