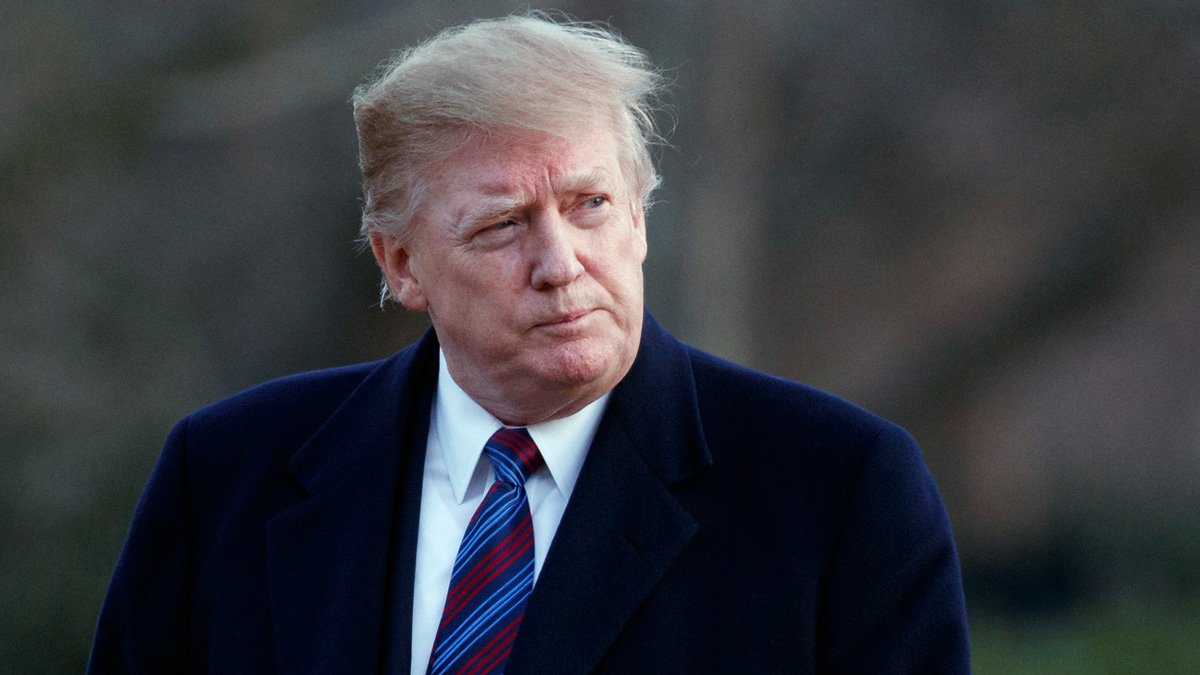 The U.S. on Monday released its plan to become the world leader in artificial intelligence, nearly two years after China laid out its own playbook, NBC News reported.

Trump’s executive order, which did not include any new funding for A.I. research, comes amid mounting tension over China’s ambitious efforts. China in 2017 laid out a national plan to try to develop A.I. technology, an ambition that was likened to the Apollo missions to the moon and set off anxiety within the United States as the Trump White House was silent.