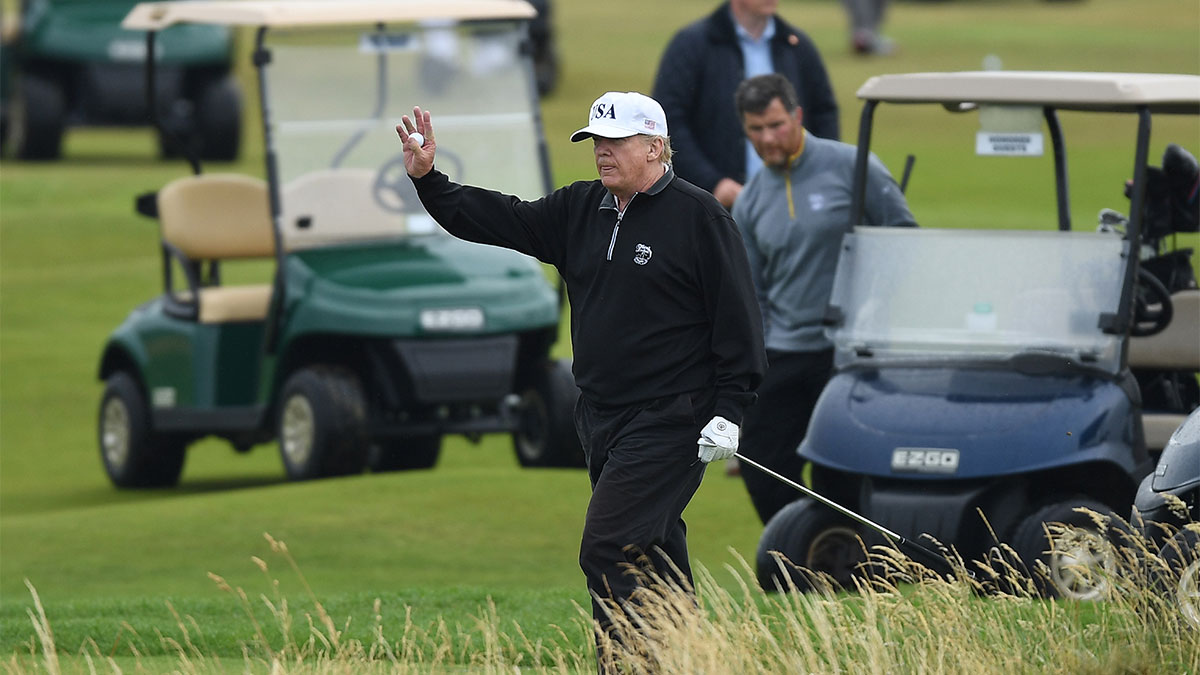 President Donald Trump has had a room-sized golf simulator installed in the White House, several sources confirmed to NBC News. It cost $50,000, according to the Washington Post, which cited two people who told the paper about the system.

The installation of state-of-the-art simulator — which allows the president to play virtual rounds of golf — was first reported by the Post.

A White House official said Trump “replaced the old system that was there. He paid for the new one, including installation, personally. He has not used it since it’s been installed.”