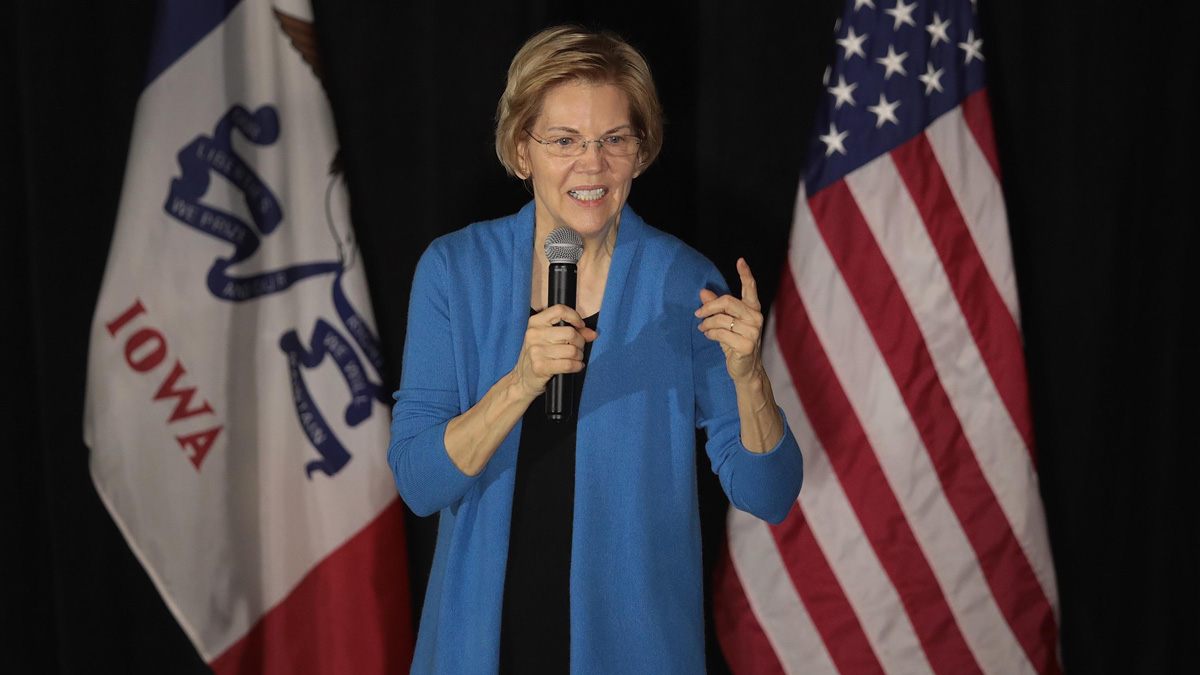 Sen. Elizabeth Warren, D-Mass., made a surprise appearance at a luncheon honoring Native American women leaders on Tuesday amid ongoing controversy over her past claims of Native heritage.

The 2020 contender made brief remarks at the National Indian Women Honor Luncheon in Washington, where she introduced and honored Cheryl Andrews-Maltais, the chairwoman of the Wampanoag Tribe of Massachusetts.

Warren’s campaign confirmed the appearance on Tuesday. It was first reported by HuffPost.

The lunch occurred during a four-day policy summit of tribal leaders put on by the National Congress of American Indians, the event where Warren addressed questions about her ancestry in 2018, though it is not hosted by the NCAI, according to the agenda.

Warren’s appearance at the luncheon comes as she continues to encounter backlash to her claims of Native heritage and her decision to take a DNA test to prove them. She apologized to the Cherokee Nation for taking the DNA test, and publicly apologized again last week for any “harm caused” after The Washington Post found a form she filled out in 1986 to become a member of the Texas Bar Association in which, in her own handwriting, she listed her ethnicity as “American Indian.”