YouTube has announced that it will no longer recommend videos that “come close to” violating its community guidelines, such as conspiracy or medically inaccurate videos.

On Saturday, a former engineer for Google, YouTube’s parent company, hailed the move as a “historic victory,” NBC News reported.

The original blog post from YouTube, published on Jan. 25, said that videos the site recommends, usually after a user has viewed one video, would no longer lead just to similar videos and instead would “pull in recommendations from a wider set of topics.”

YouTube said in the post that the action is meant to “reduce the spread of content that comes close to — but doesn’t quite cross the line of — violating” its community policies. The examples the company cited include “promoting a phony miracle cure for a serious illness, claiming the earth is flat, or making blatantly false claims about historic events like 9/11.” 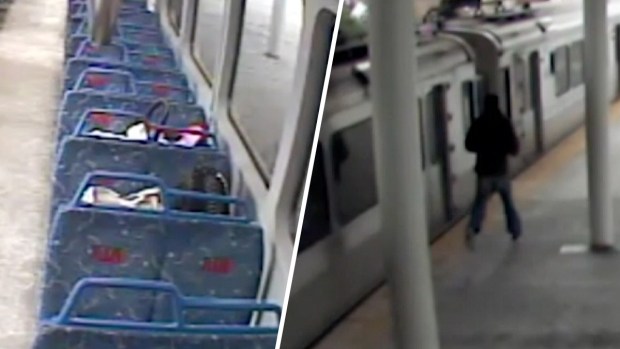